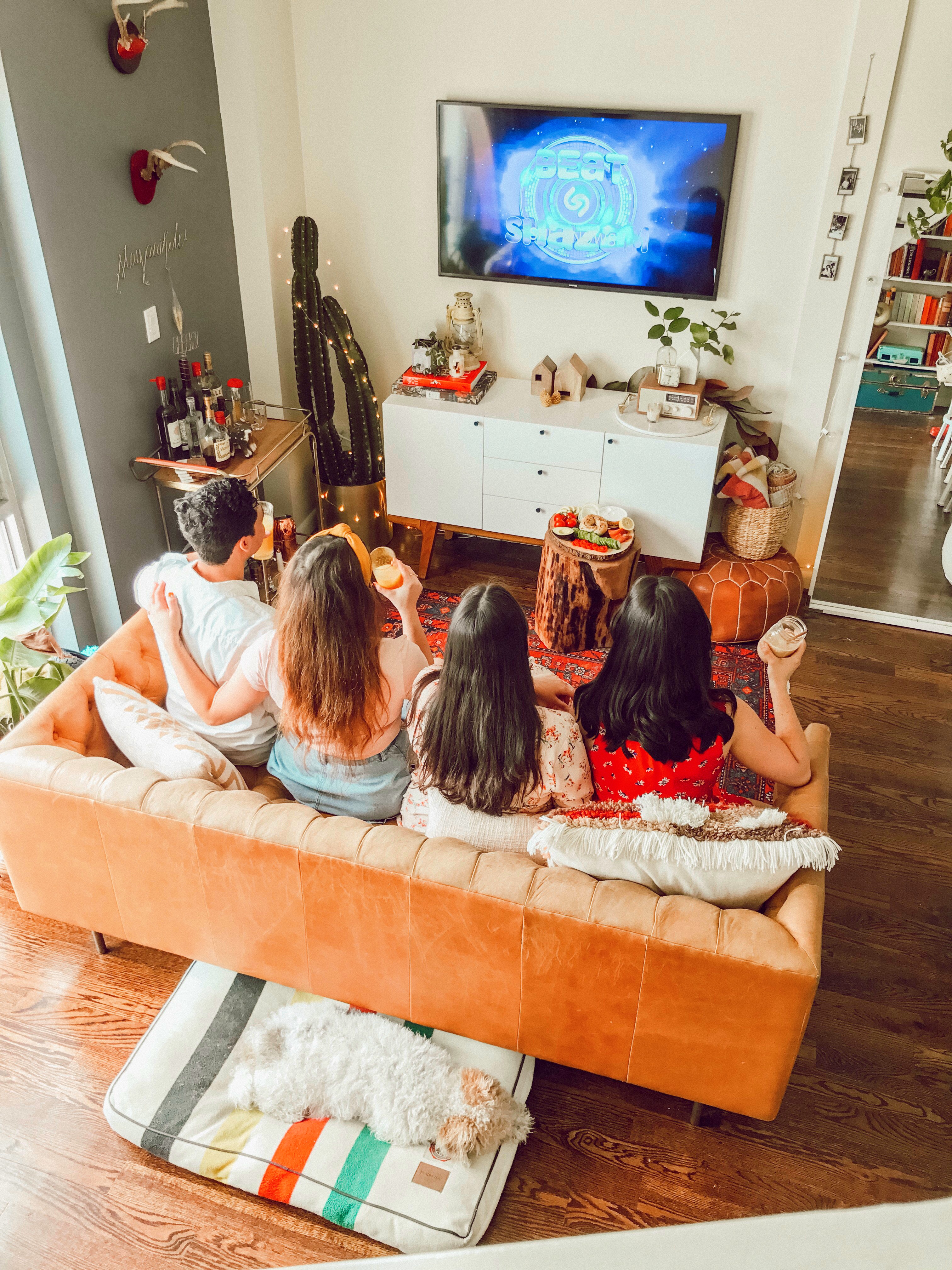 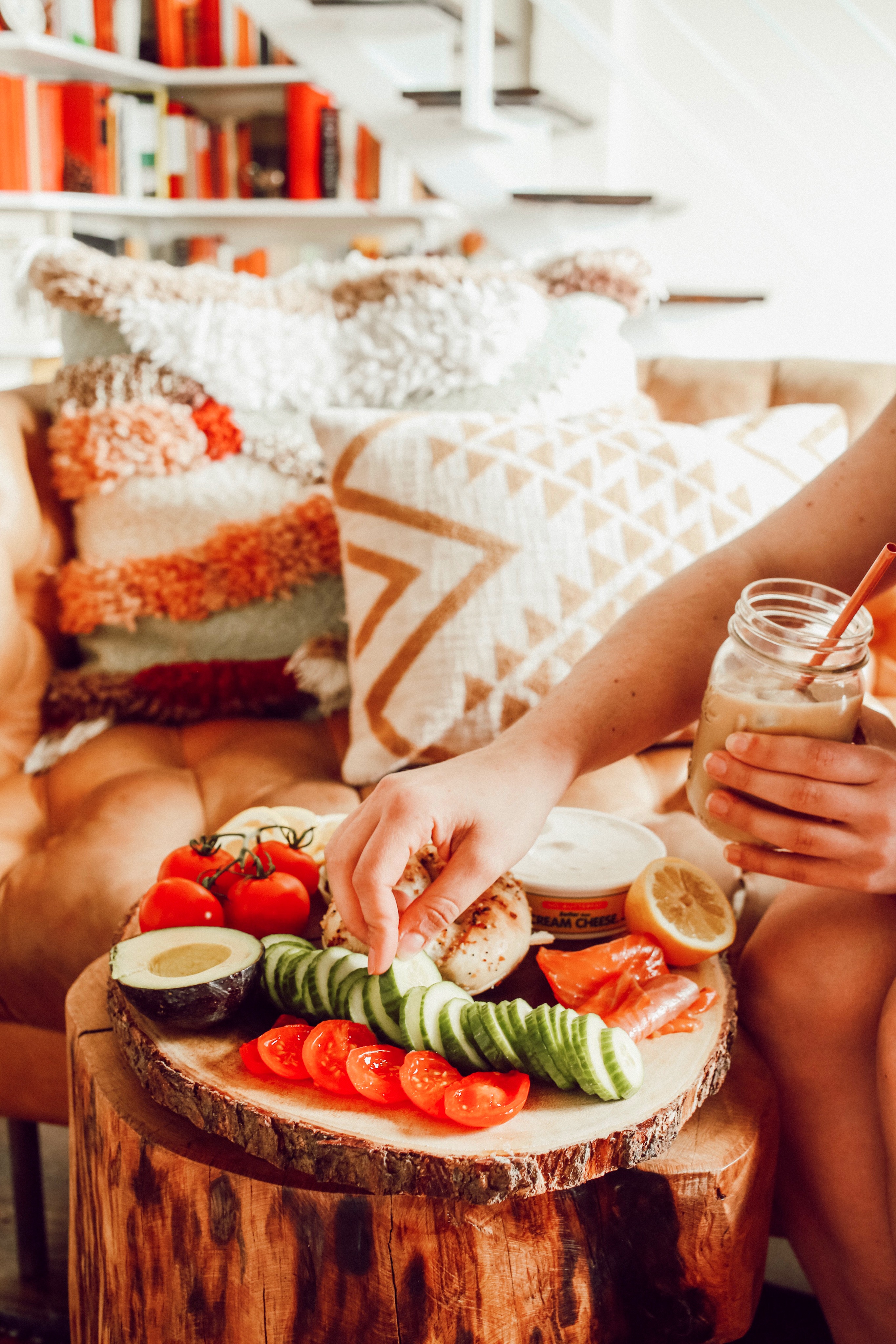 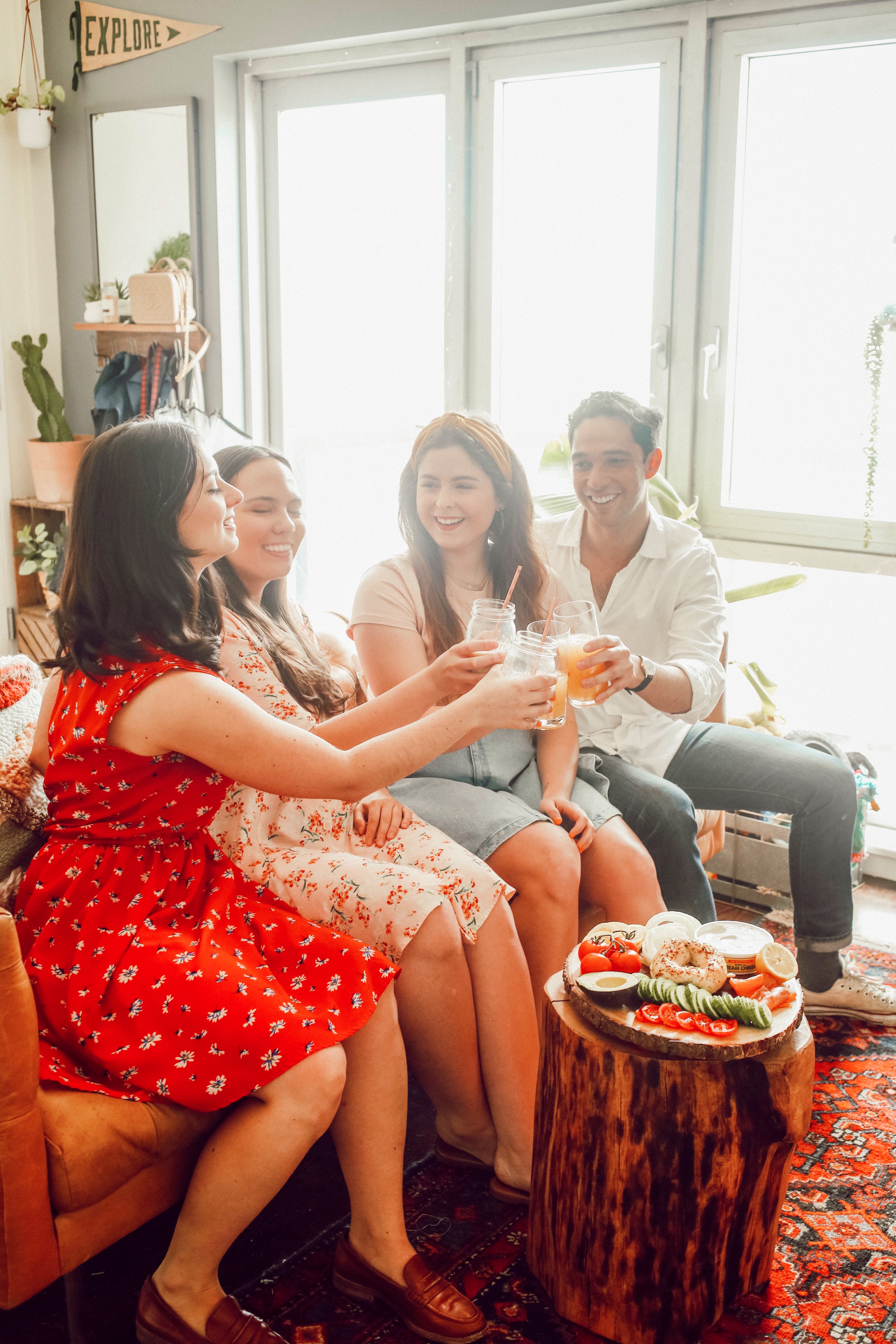 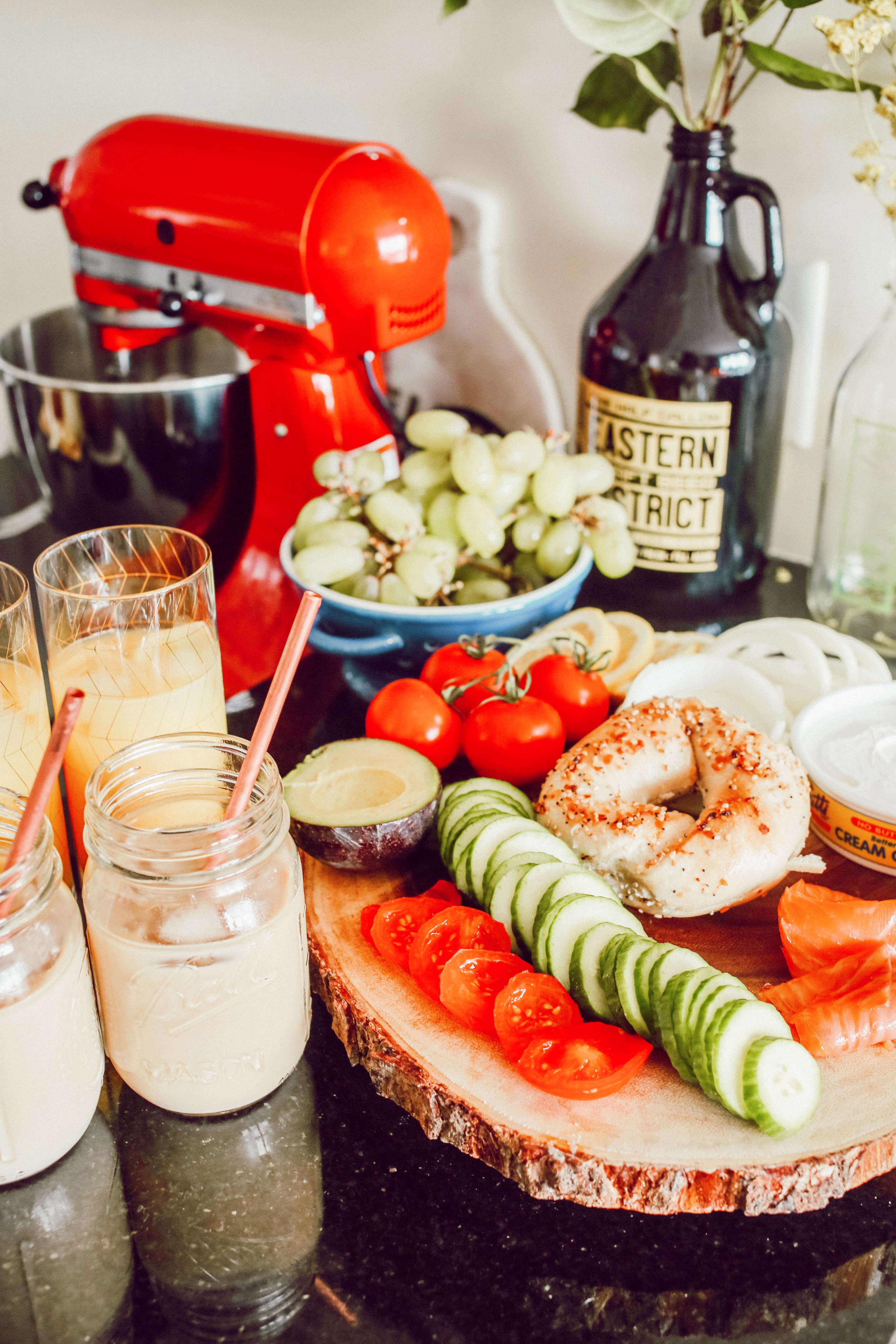 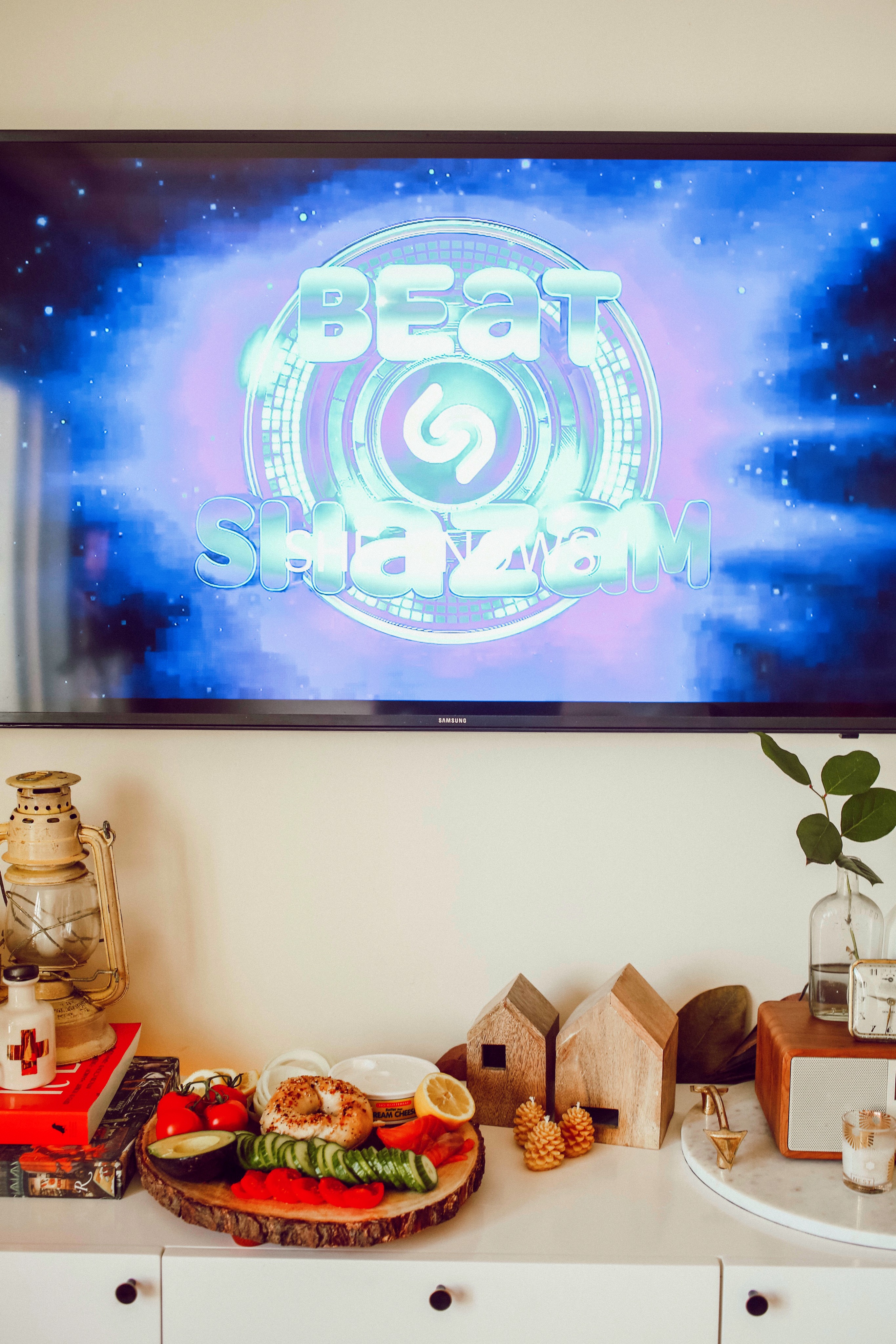 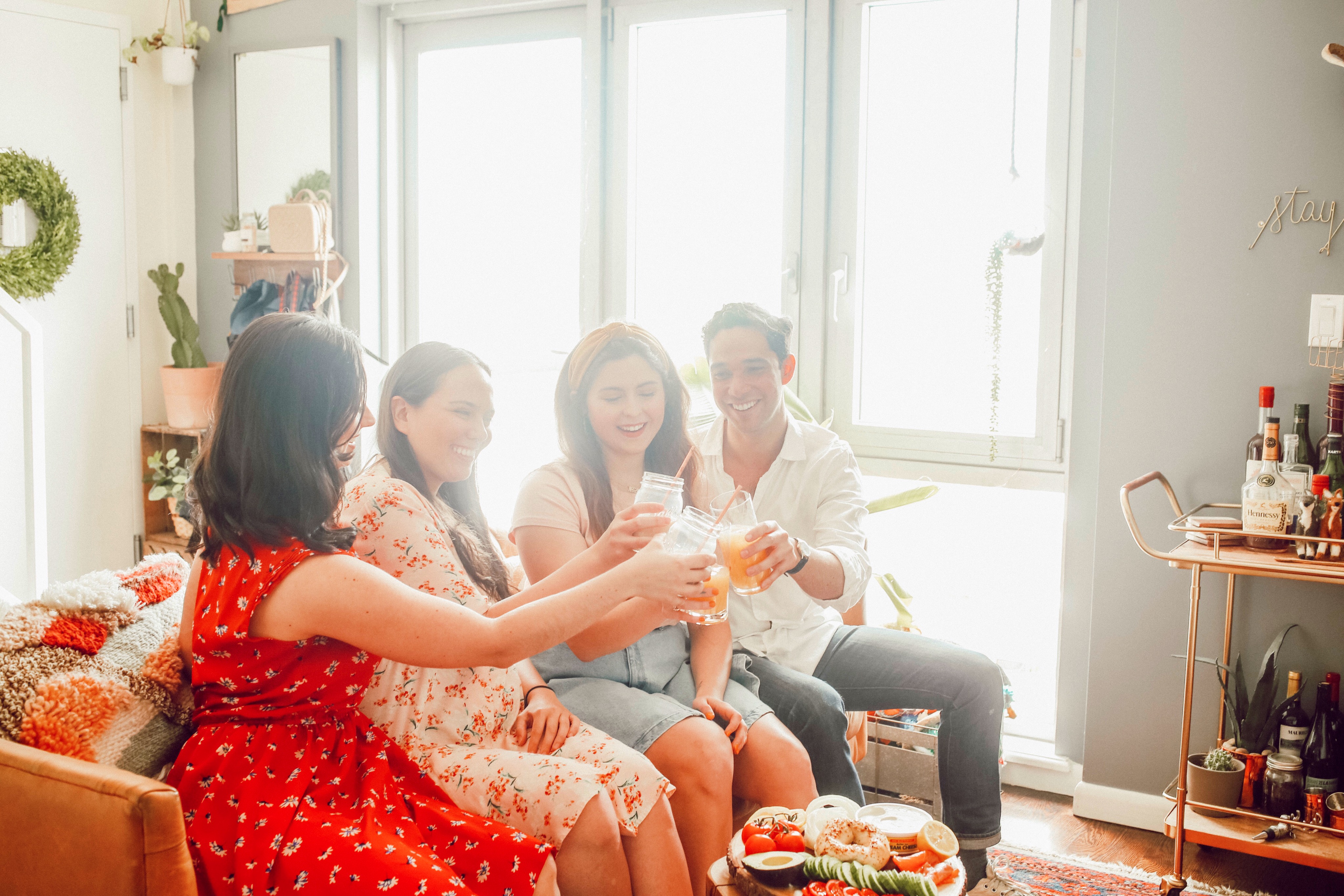 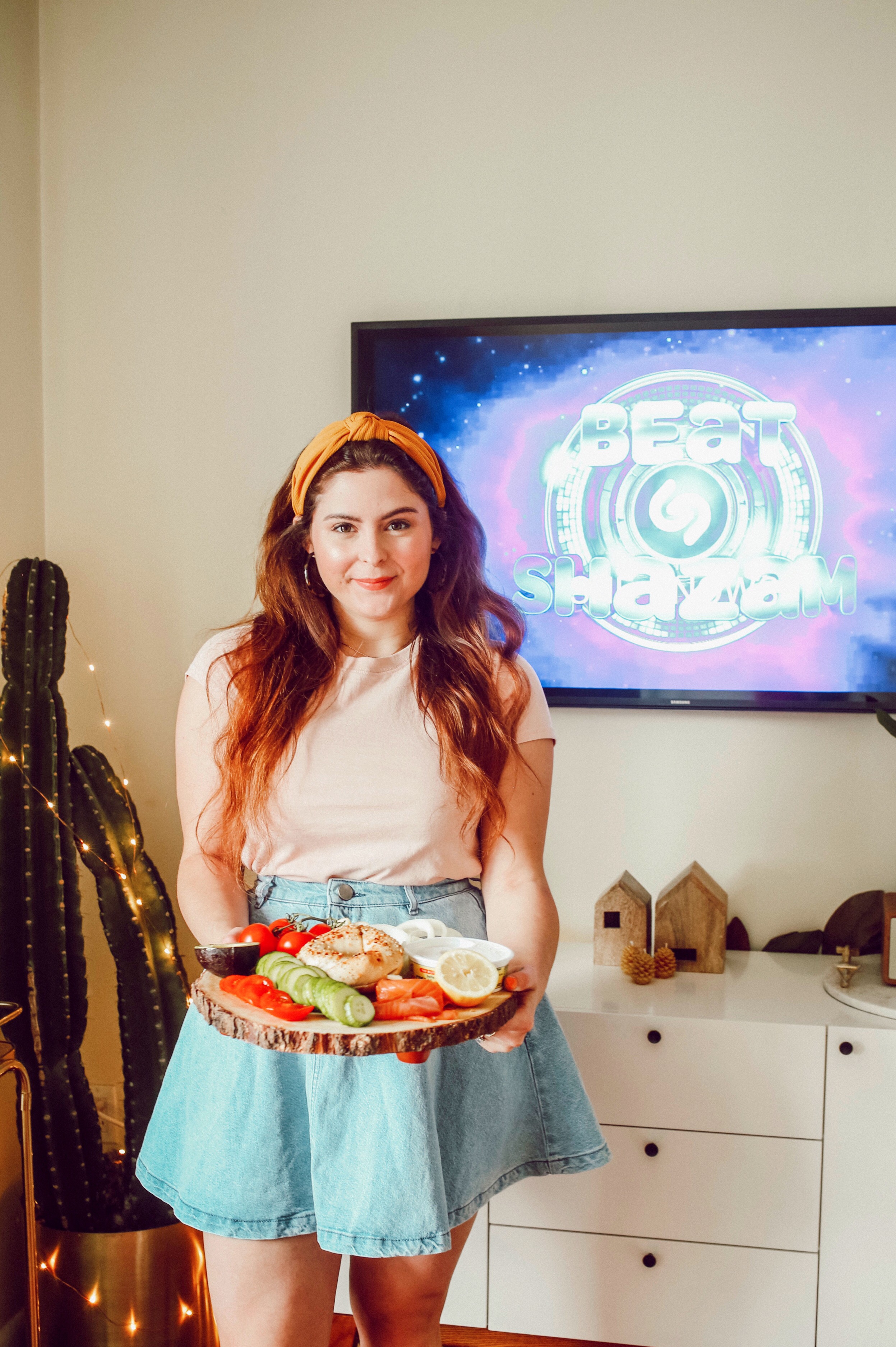 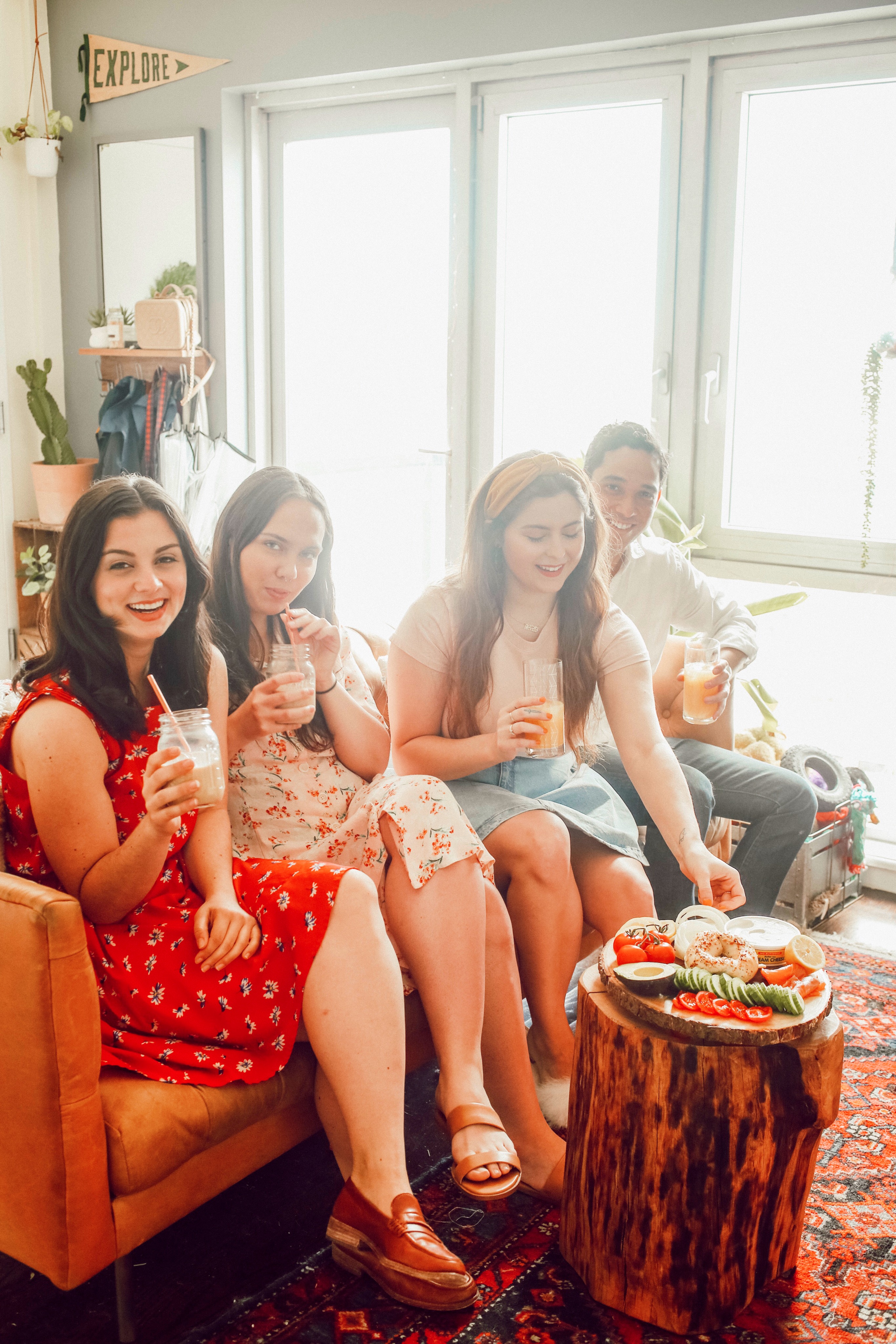 It’s no secret I LOVE singing, I love knowing every single song, and enjoy singing along more than the average person, heh! So obviously I’m super excited for Beat Shazam on FOX and was so excited to team up with them to host a viewing party for my friends for the season 2 premiere! I got a big bagel spread going on since it was a brunch party with lots of iced coffee and orange juice!

Beat Shazam is so fun because it’s Jamie Fox hosting and his daughter is the DJ which creates such a funny dynamic! The premise of the show is two different teams trying to figure out song titles and artists with a few confusing turns along the way. To me, the best part of the show is singing along to the songs and trying to see if I know the song title or artist! To be honest, I knew A LOT because I’m such a song nerd, but my friends surprisingly didn’t know nearly as many as me!

Beat Shazam has a super fun play-at-home element too! Each week you can win $10K by playing on the Shazam app

Below is a quick step by step guide on how to play at home.

The season 2 premiere of Beat Shazam is Tuesday May 29th at 8/7c on FOX! I hope you guys tune in with me and have so much fun!

This post was sponsored by Beat Shazam and SheKnows Media, but all thoughts are truly my own! 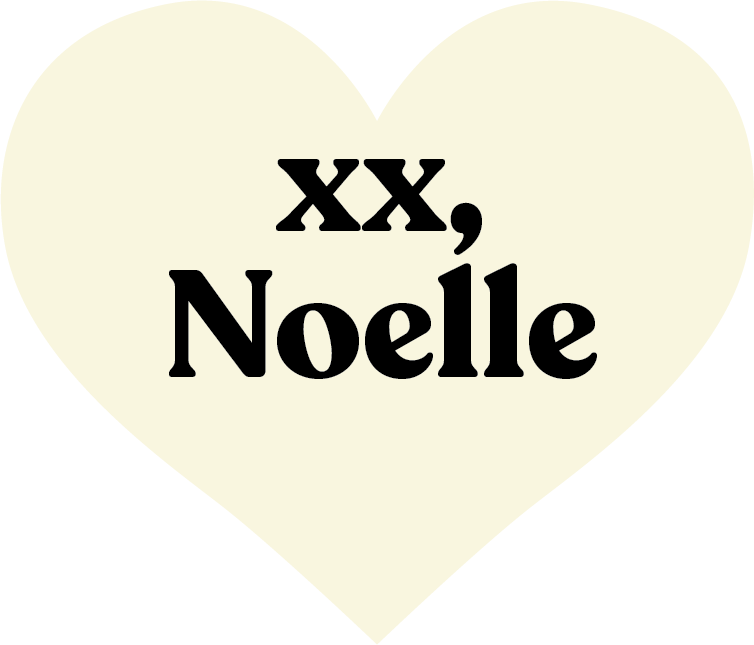 Previous Post: « 10 outfits I wore in Paris with shopping links!
Next Post: First steps in planning our wedding! » 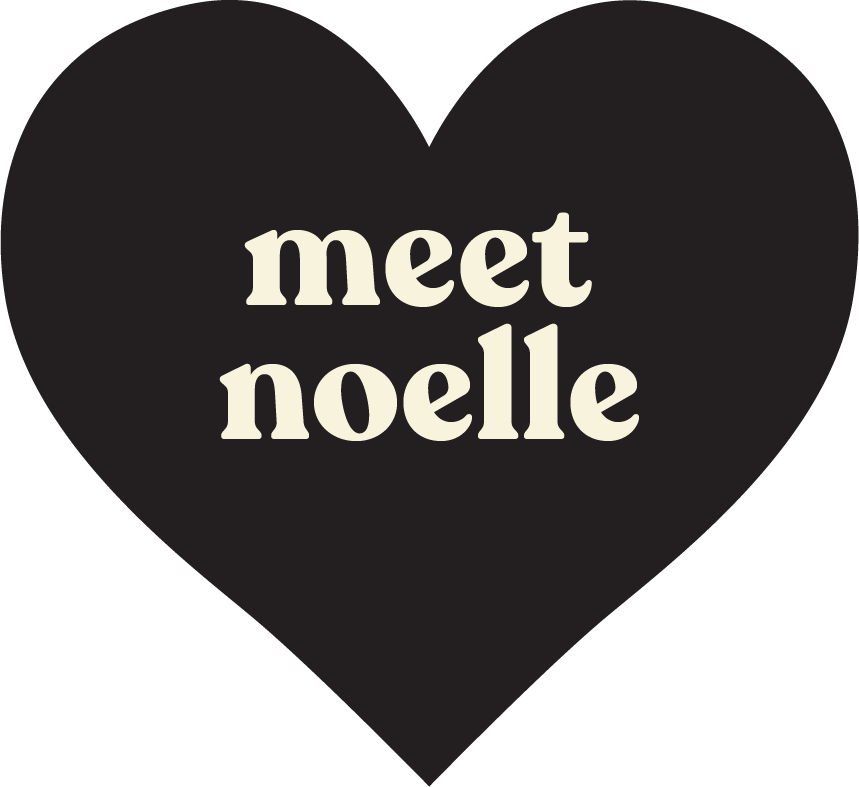 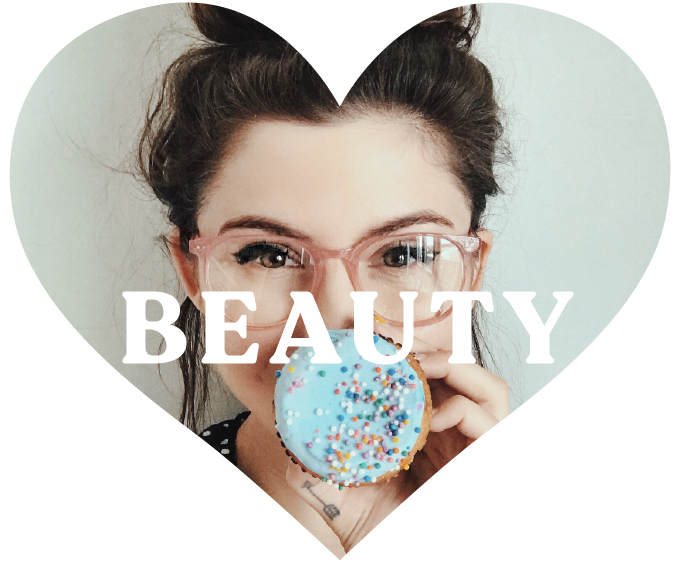 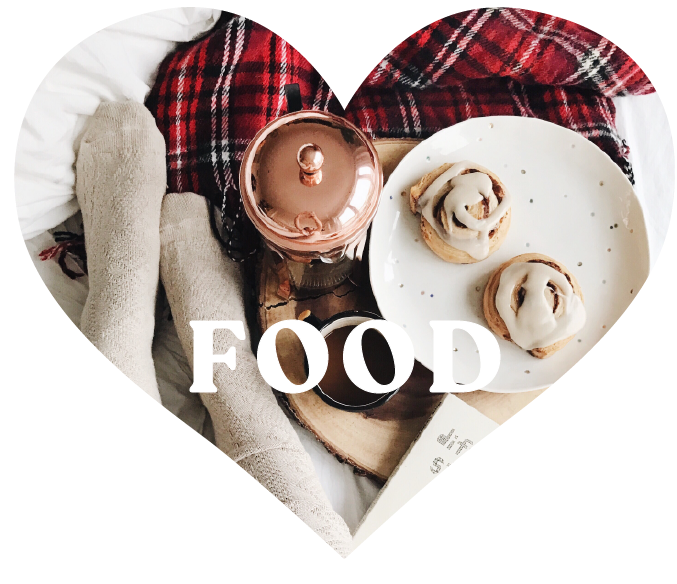 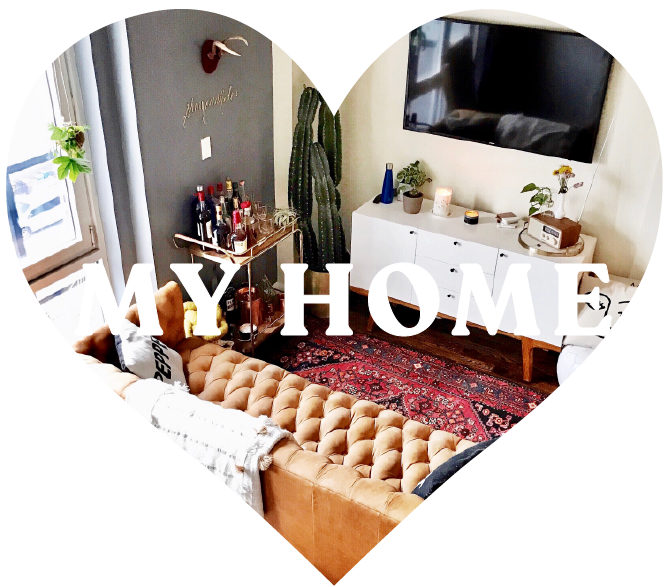 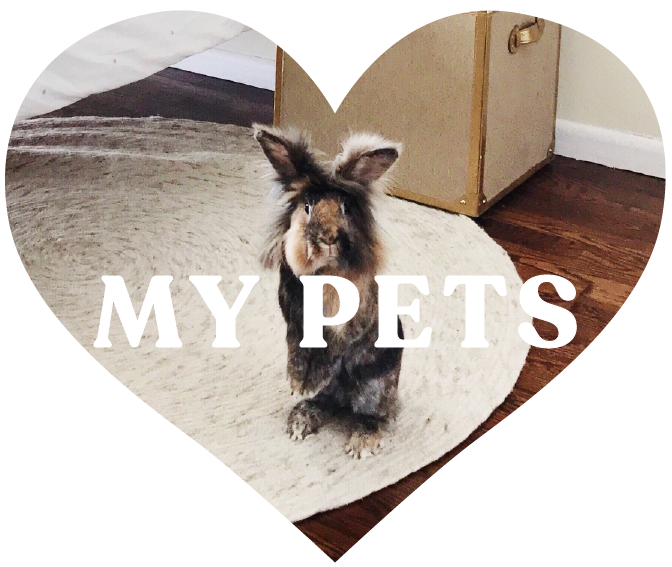 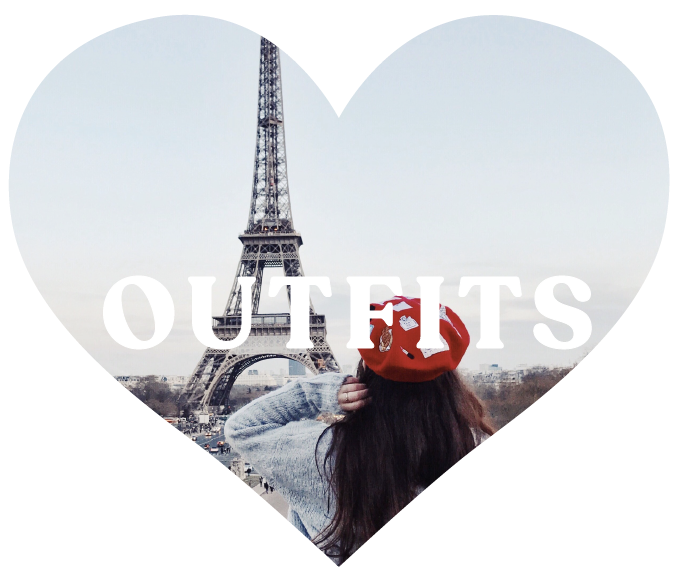 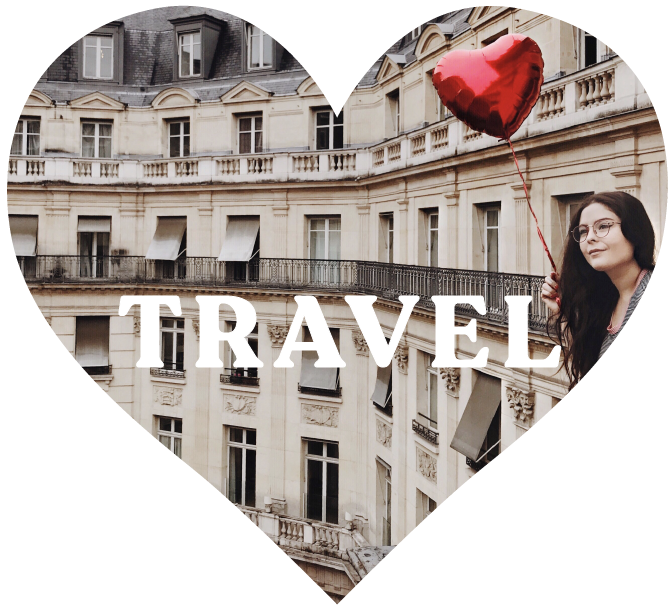 My favorite winter boots worn 10 ways and the best

Growing more every day and I want to make sure m

I loveeee our house in the snow so much 🥲 it mi

So many 2021 memories with these ladies and beyond

Our last NYE without you ❤️🥂✨

Ready to ring in 2022 with my little baby! Wearing